We a delighted to announce Clive Semmens as our candidate for the South East Cambridgeshire seat at the 2015 General Election.

"It's a privilege to be the Green Party candidate for South East Cambridgeshire. The Greens offer a real alternative to Westminster’s failed politics and that's created a surge in support both locally and nationally.  As a local resident, I've seen the impact of the Government's savage cuts which has left many unhappy with the widening gap between the richest in society and the rest of us. I'll be doing all I can to encourage everyone who believes in a fairer society to vote Green." 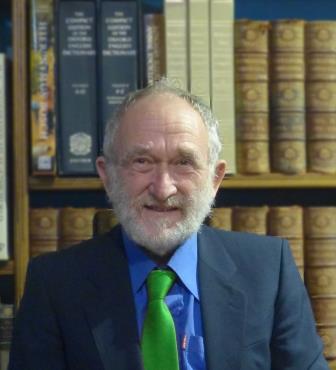 East Cambridgeshire Green Party is currently organising fundraising to support Clive's campaign. We do not compromise our principles with corporate or large personal donations. This means we rely on our supporters getting behind us. Can you help?

Notes:
1. Clive Semmens is an author and retired technologist and educationist. Clive and his wife have lived in Ely for over 20 years and their two children attended local state schools. Before retiring he worked in roles including as a lecturer and a technical writer. He has degrees in Mechanical Engineering and in Mathematics. Clive was selected by a vote of Green Party members in South East Cambridgeshire.

Back to main page